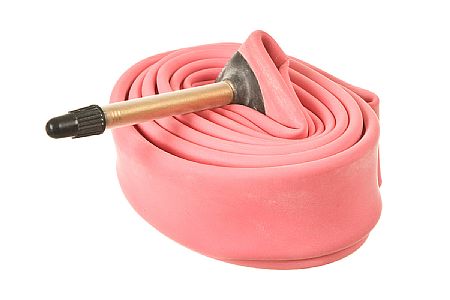 I stayed away from Latex inner tubes thinking they were too delicate, but this has not proven to be the case. And since I always pump my tires before every ride, I don't mind that they loose pressure overnight. The feel is noticeable, and combined with a 300+ TPI cotton tire, the ride is incredible. Unless I'm riding a lot of crappy chip-seal or bad pavement, I prefer 25c tires over 28c tires. The latex tubes gives the 25c tire about the same feel as a high quality 28c with butyl tubes, but the 25 provides more road feel without the marshmellowy, "are my tires flat" feel.

Was this review useful to you? Yes/No
Thank you for your feedback.
VittoriaCorsa G2.0 Tubular Tire

Mounted on Mavic Open 4 32 spokes Tubular rims laced to Campy Record Hubs. These wheels and tyres are installed in a 2004 Pegoretti Marcelo. Size runs smaller than clinchers so the 28ï¿½s fit in the Marcelo frame. Ride is otherworldly on the handmade Pegoretti steel bike. I weight 178 and inflate tyres 95 rear and 85 front with no problems. Tyres due to the latex tubes do not hold air so they must be inflated right before the ride. All in all these tyres provide the performance expected from high end road tubulars. Mounting is fairly easy if one is familiar to mounting and glueing tubulars. If not let your mechanic mount them.

Was this review useful to you? Yes/No
Thank you for your feedback.
VittoriaTerreno Zero G2.0 650B Gravel Tire

I installed these on my Scott Scale 29'er. My riding is 90% on paved trails, 10% on hardback dirt trails. I chose this tire because I no longer do any mountain biking and wanted a smoother rolling tire for my mountain bike. I've been very happy with the ride and longevity of these tires. I usually run them at 65psi.

I just put a new pair of these on my bike. The last pair had 2000 miles on them and I probably could have ridden them for a few hundred more miles but the tires, had numerous small slices in the tread due to wire cuts, glass, sharp stones (apparently.) I never experienced a flat on the first 1800 miles. As fate would have it, I was plagued with 5 flats during the last 200 miles. Two were due to sharp wire (what I assume is from exploded tire debris on the side of the road), two were punctures due to running over Goat's Head weed and the last was due to a tiny, sharp arrow head shaped stone. So I finally decided to just buy new tires at that point. I've already gotten another flat with the new tires due to a tiny sharp wire. Dang. Really not the tires fault though and overall I think these are great tires for the trail riding that I do.

Was this review useful to you? Yes/No
Thank you for your feedback.
VittoriaElusion Nero Alloy Clincher Wheelset 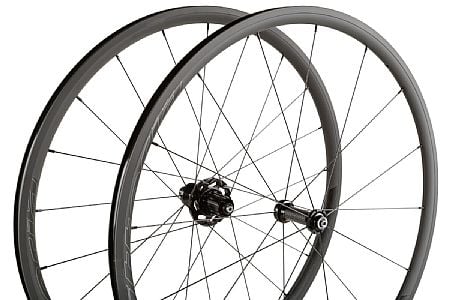 Before you go ï¿½Eww. An alloy wheelset.ï¿½ hear me out. My racing days are in my past but I commute daily (in all weather conditions except ice) via a bike. I also live in a major metro area that isnï¿½t very cyclist aware. The ceramic braking surface is critical when drivers are being their aloof selfï¿½s. Itï¿½s simply the best rim brake surface you can use.

These wheels have held up to potholes and gravel roads (havenï¿½t trued them yet) and theyï¿½ve survived summer downpours (bearings are smooth). I switch to a cross bike with fenders and knobbies for winter so I canï¿½t comment on braking in freezing conditions but overall these are great wheels. Iï¿½d buy them again.

Was this review useful to you? Yes/No
Thank you for your feedback.
New Arrivals
Vittoria e-Martello 29 Inch E-MTB Tire 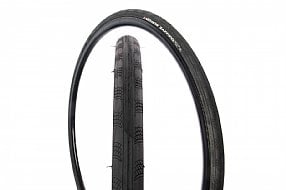 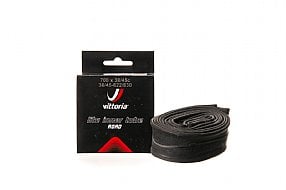 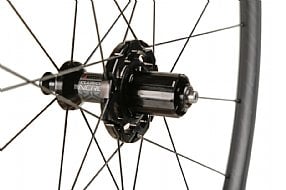 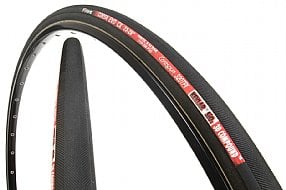 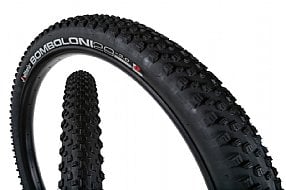 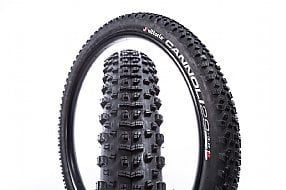 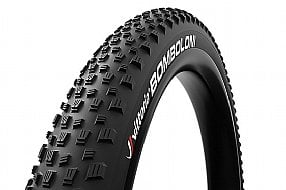 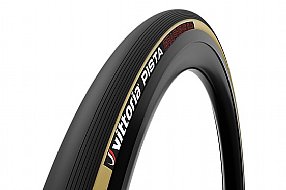 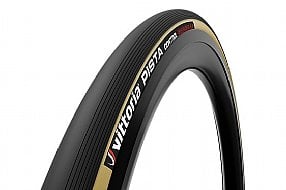 *Orders received before 3:00PM Pacific time are shipped the same day (Mon-Sat). Orders over $50 are shipped free (USA only, excluding AK and HI). Some exceptions apply. See Shipping for details. 41